You're in Charge Online

In this ensemble comedy set in the heart of Cajun Louisiana, a haplessly ne'er-do-well son returns home from a year in prison, eager to redeem himself in the eyes of his family. Armed with the wisdom of 'the Quantum Secret,' and a whole-hearted but off-beat attempt at a viral internet campaign, he goes about reinventing himself as an alternative medicine doctor. Of course, things don't go exactly as planned... and it's not long before the whole family is embroiled. YOU'RE IN CHARGE is a film
752
0
00
Pasidalinkite su draugais: 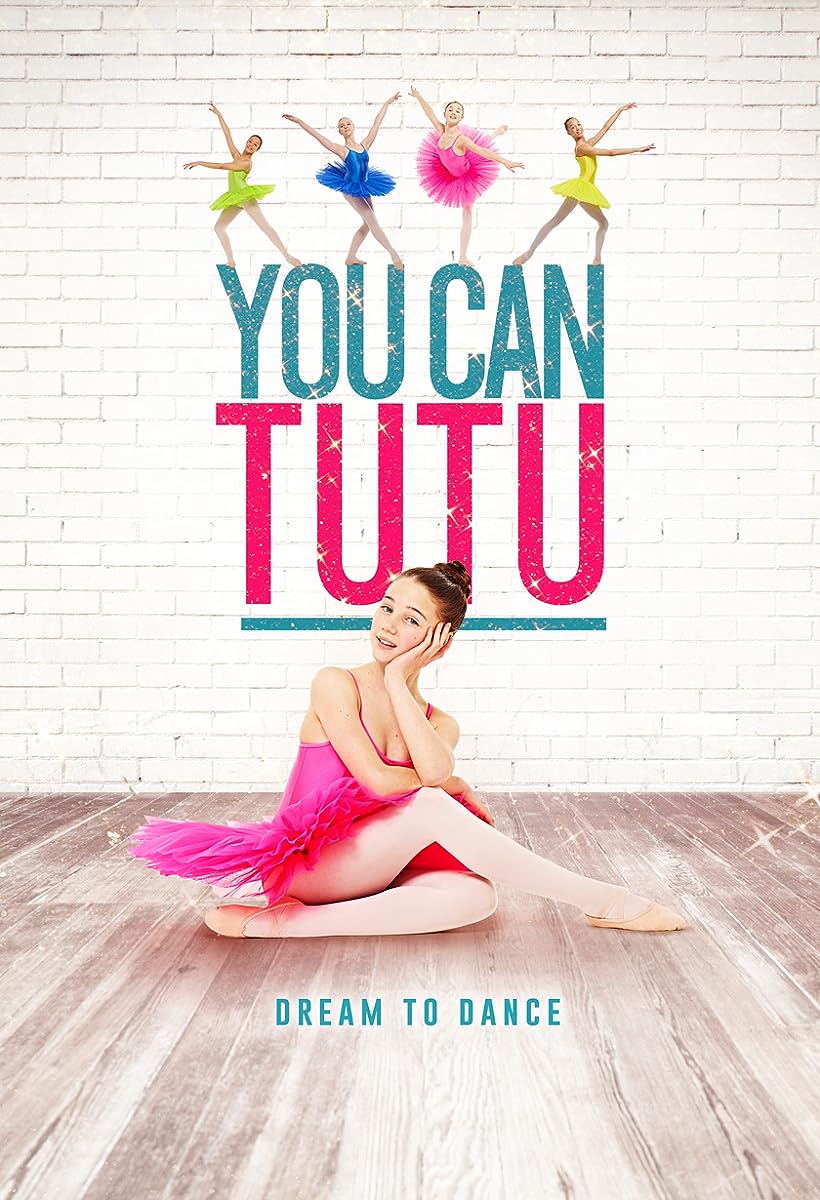